The American Revolution  was time of flux for many citizens who were loyal to the British. These Loyalists sought refuge in towns north of the border in an area known as the Eastern Townships. They settled and formed communities and built their churches 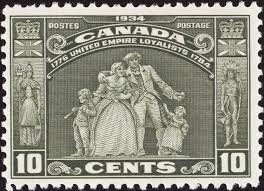 In this database you will find the locations of  births, marriages and deaths of these early settlers. 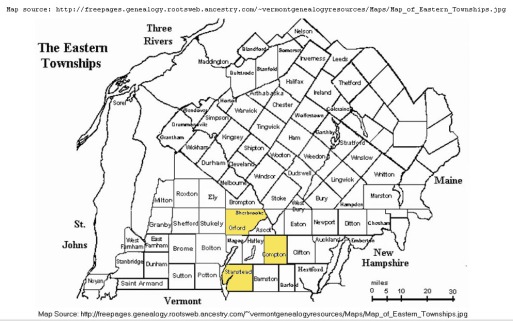 Right Click the title below to open the database in a new window:

The Loyalist Churches of Stanstead, Sherbrooke and West compton 2014